There is a unique opportunity to maximize the potential of the Sen̓áḵw Lands for the long-term benefit of Squamish Nation members. 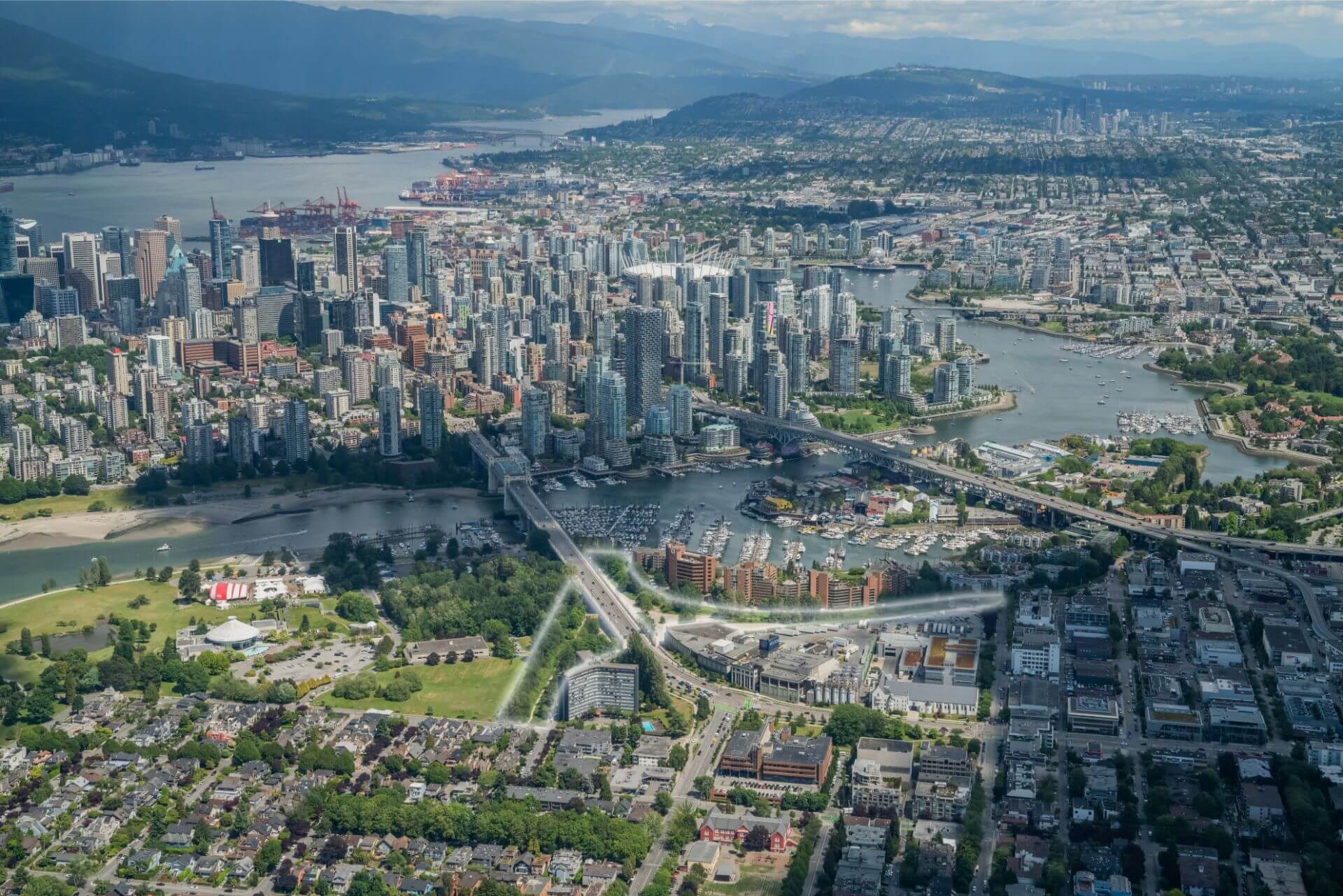 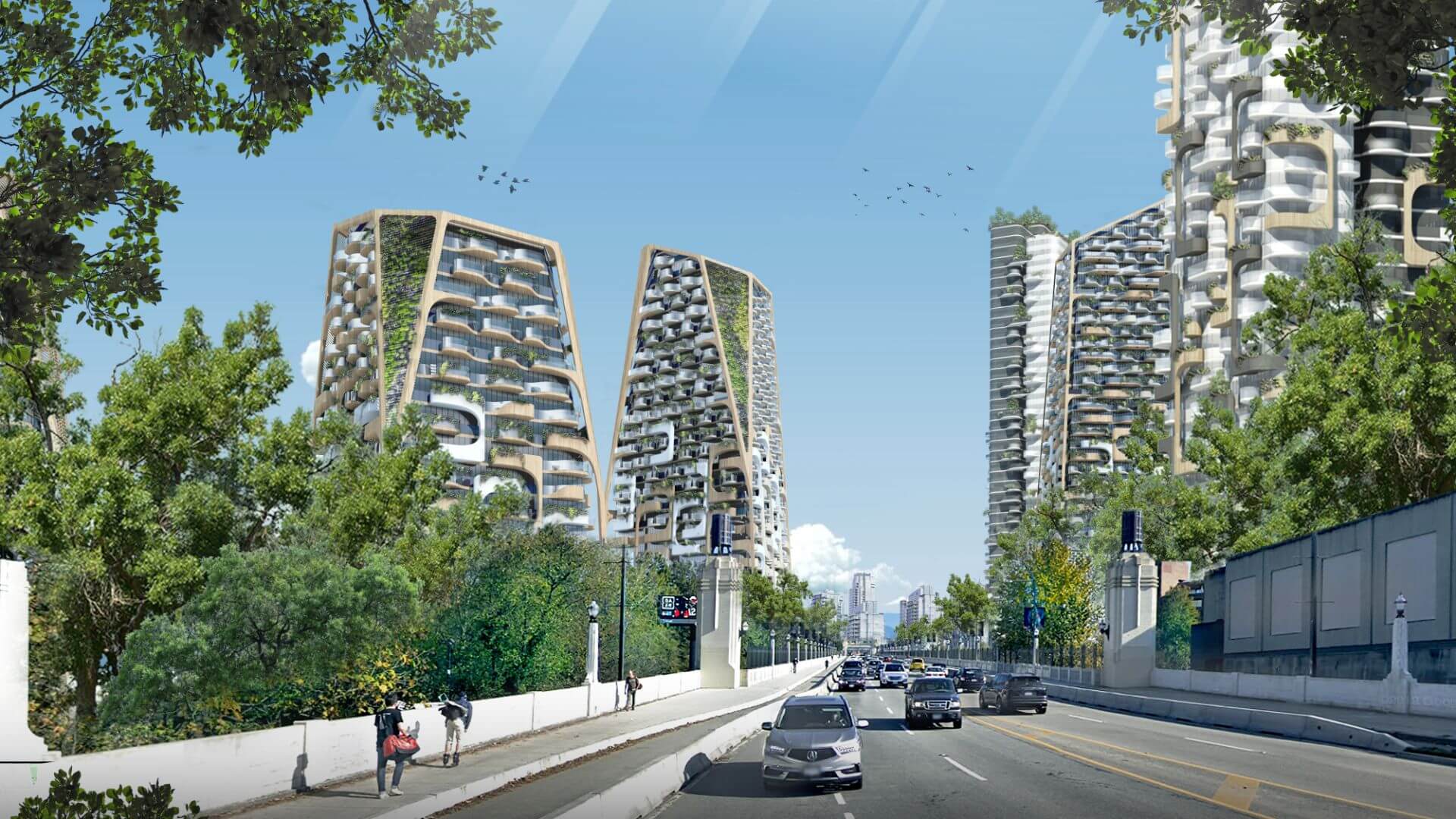 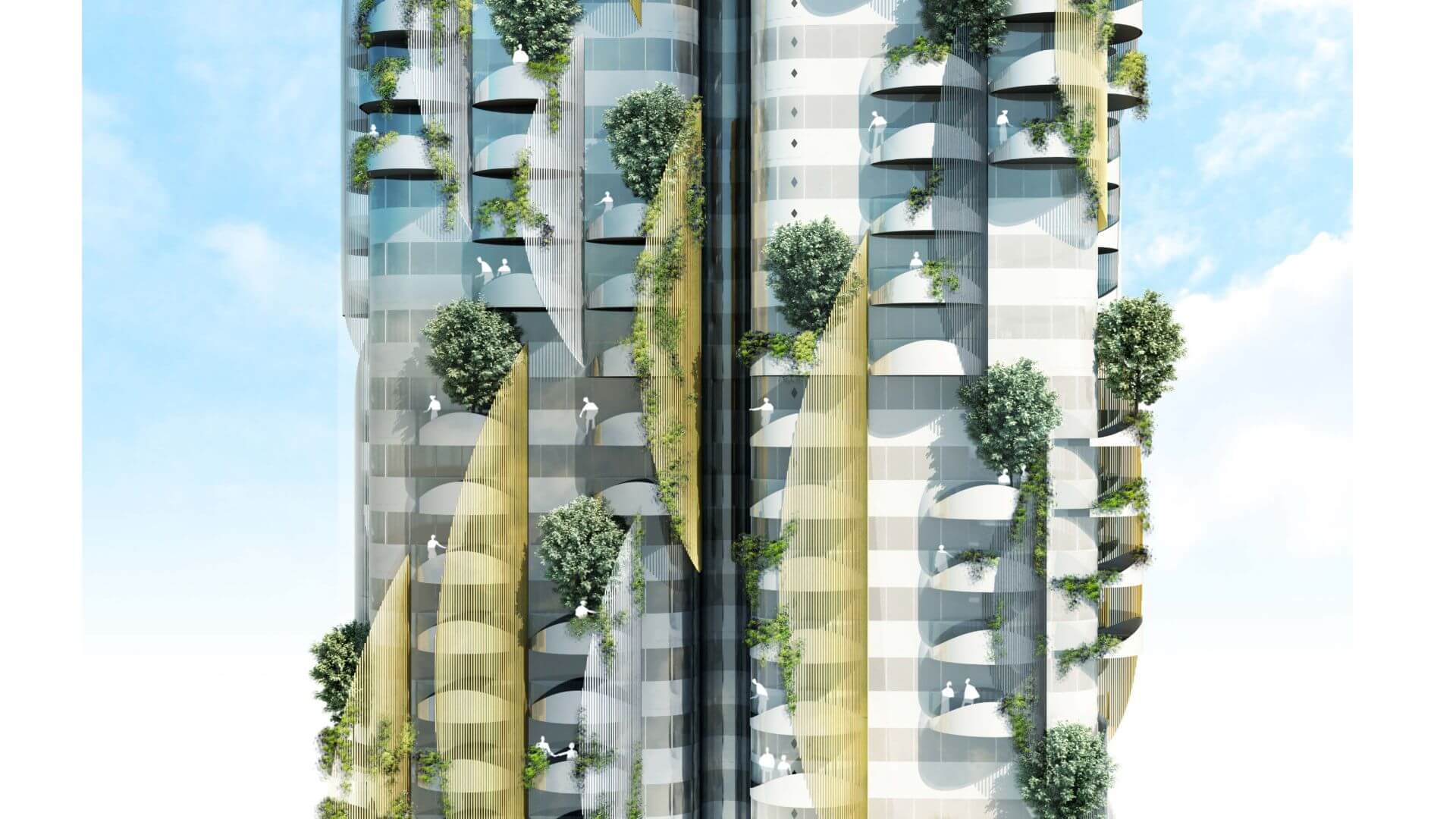 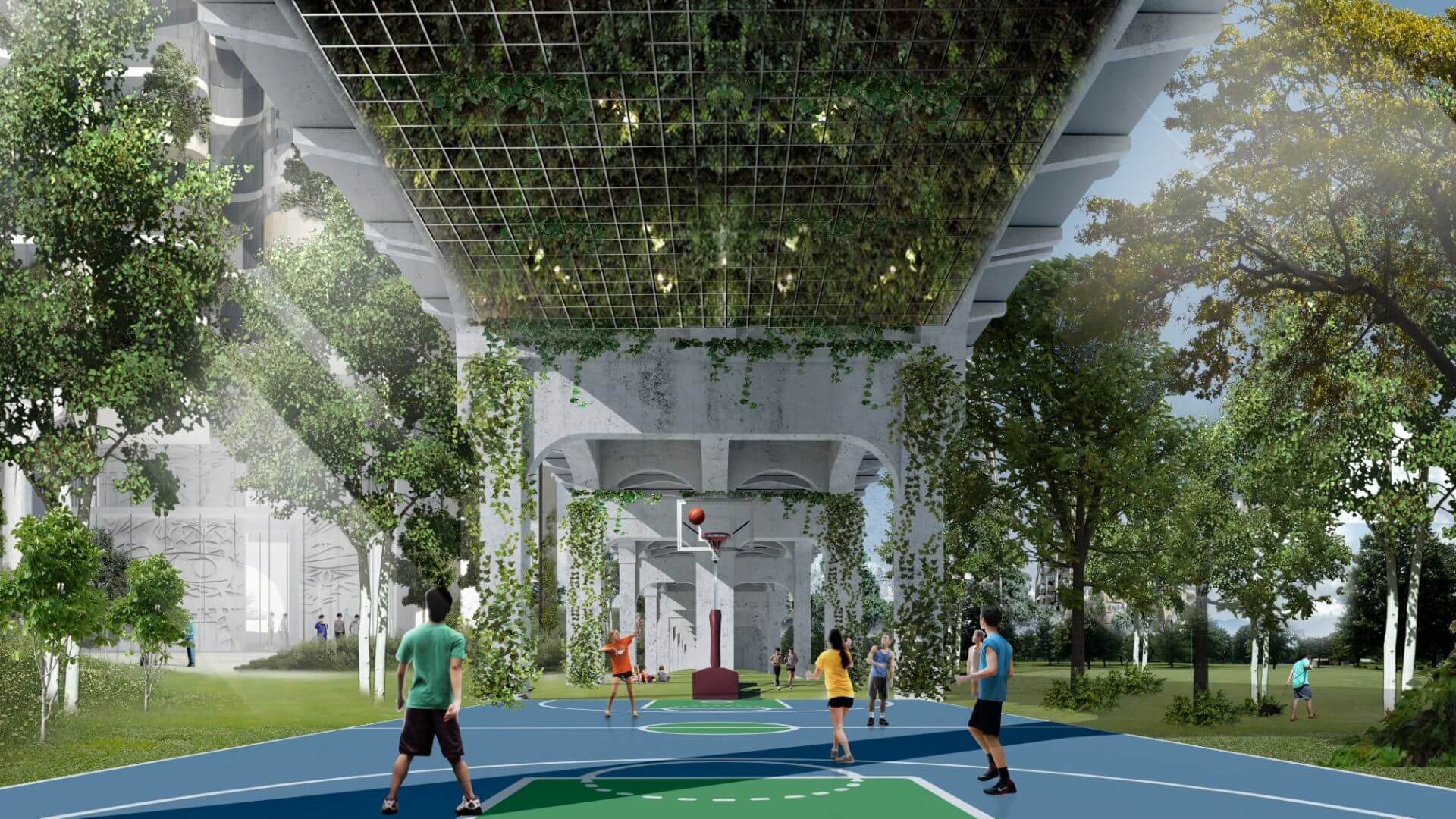 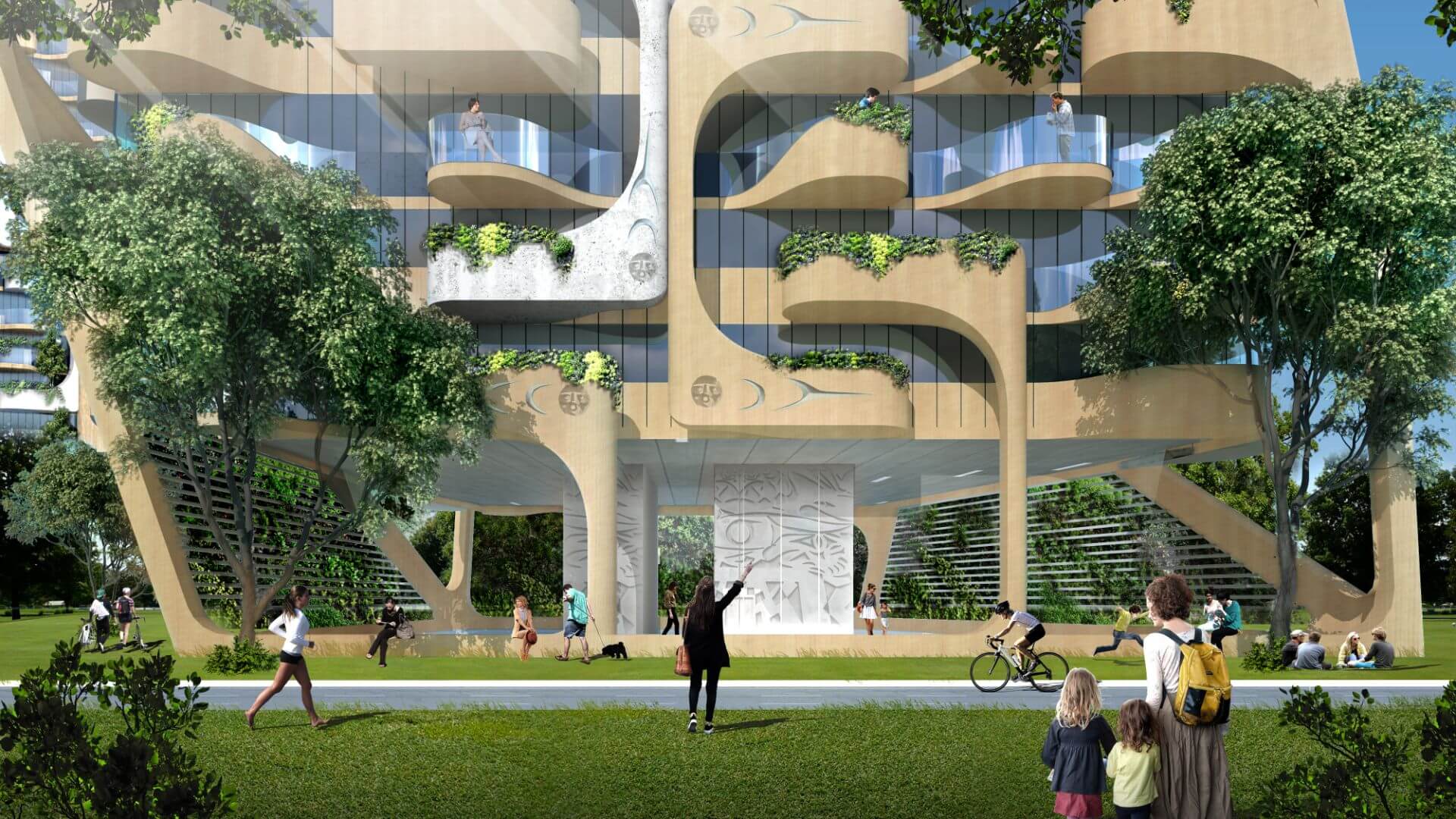 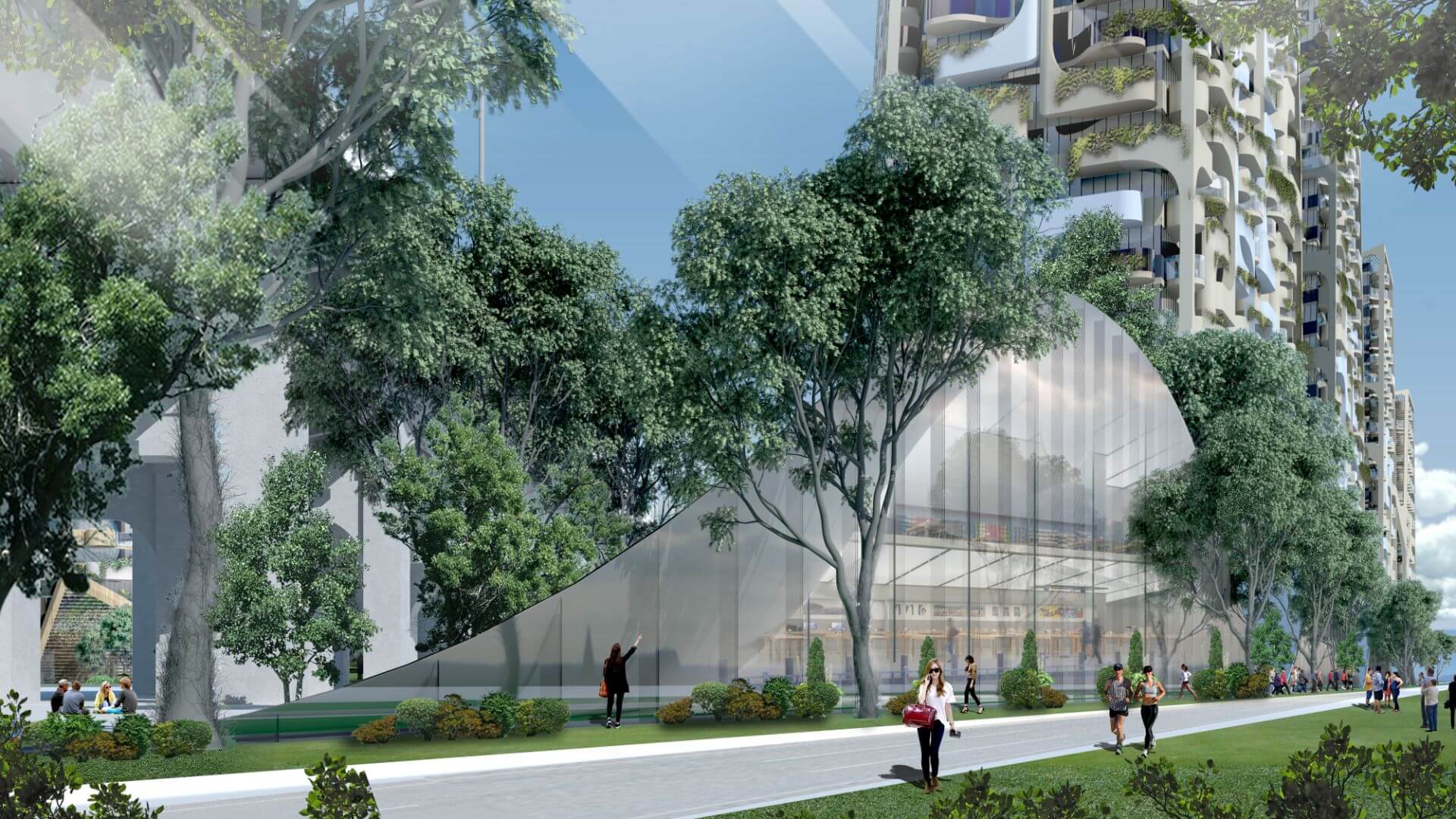 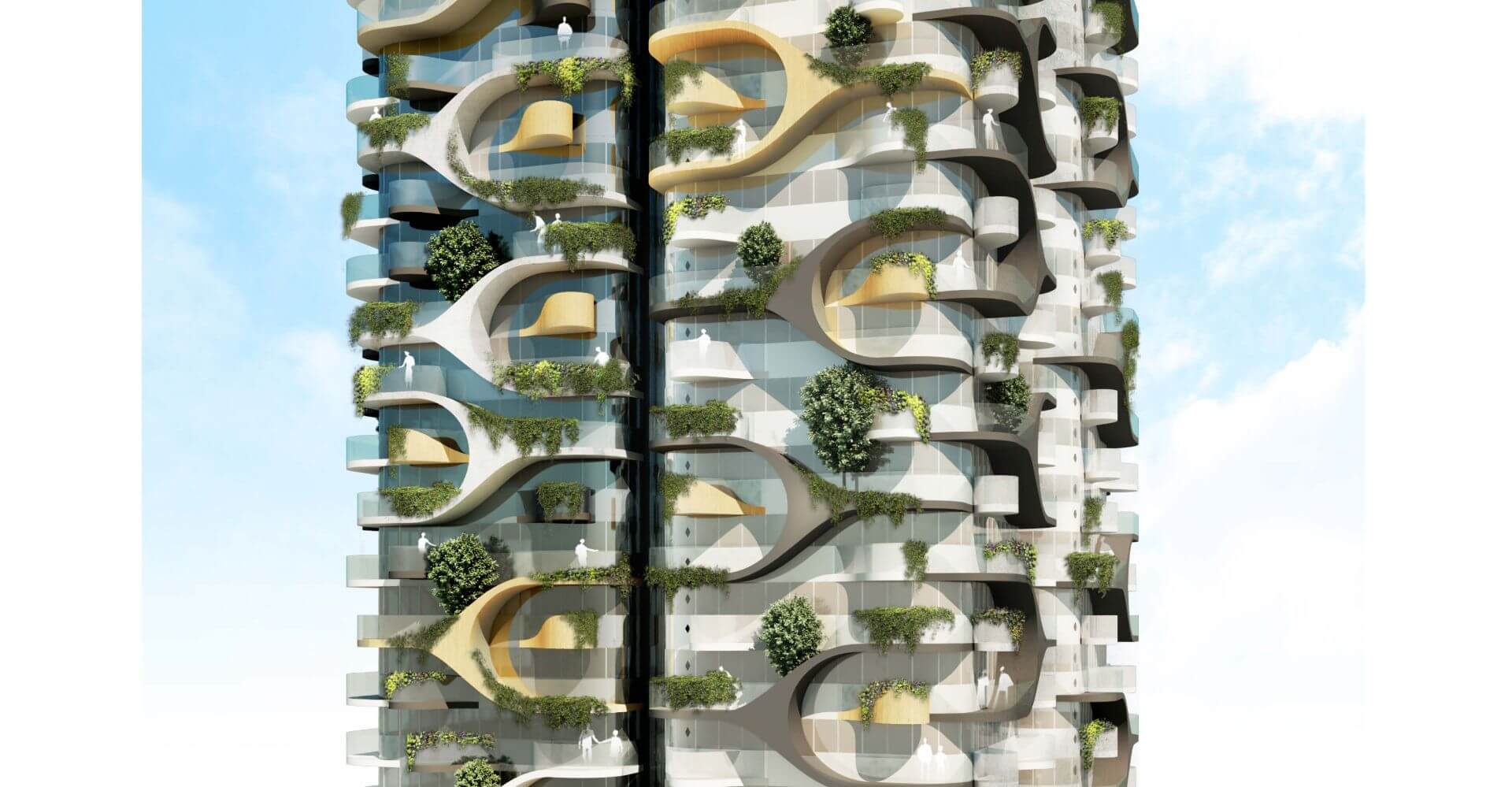 The development of the Sen̓áḵw lands will create a highly sustainable, mixed-use project of primarily purpose-built rental housing that will benefit the Squamish Nation economically for generations to come. This project will tell the story of the Squamish Nation and the history of their lands, while realizing the potential this initiative represents for the Nation, Vancouver, and Canada. The project aims to achieve the following:

Q: What is the history of Sen̓áḵw?add

Sen̓áḵw is part of the unceded territory of the Squamish Nation dating back to the time immemorial. The land was as a seasonal fishing village, which became a permanent village in the 19th Century. In 1868, the Federal Government established Kitsilano Indian Reserve No. 6, a parcel of land of approximately 37 acres. Over the decades to come it was further annexed until the Squamish residents were provide a small stipend and barged off the land. After a decades long court battle launched in the late 1970s, ownership of 10.5 acres of the Kitsilano Reserve lands were returned in 2003. Today is the next chapter for these lands where development of Sen̓áḵw has the potential to not only partially right this historical injustice, but also to add significant new much-needed low-carbon rental housing to the city.

Q: Why develop these lands today?add

The Squamish Nation relies heavily on leasing revenue. Many leases are due to expire in the next 25 years, developing reserve lands now will ensure financial security in the future.

Q: What is the Proposed Project?add

The development of the Sen̓áḵw Lands will tell the world Squamish Nation’s story and history. It will create a highly sustainable, mixed-use project of primarily purpose-built rental housing of approximately 3.4 million square feet or 6,000 units that will be an economic driver for the Nation now and for generations to come.

Overall objectives of the project include:

Q: What has been approved?add

On December 10, 2019, the membership of the Squamish Nation voted overwhelmingly to designate the Senakw lands for economic development and in favour of a business relationship with Westbank as a 50/50 development partner.

The Squamish Nation’s Sen̓áḵw Lands are located at the edge of Kitsilano, one of the most pedestrian and bicycle-oriented neighbourhoods in Vancouver.

These diagrams illustrate how the Senakw reserve lands changed over the 20th century. 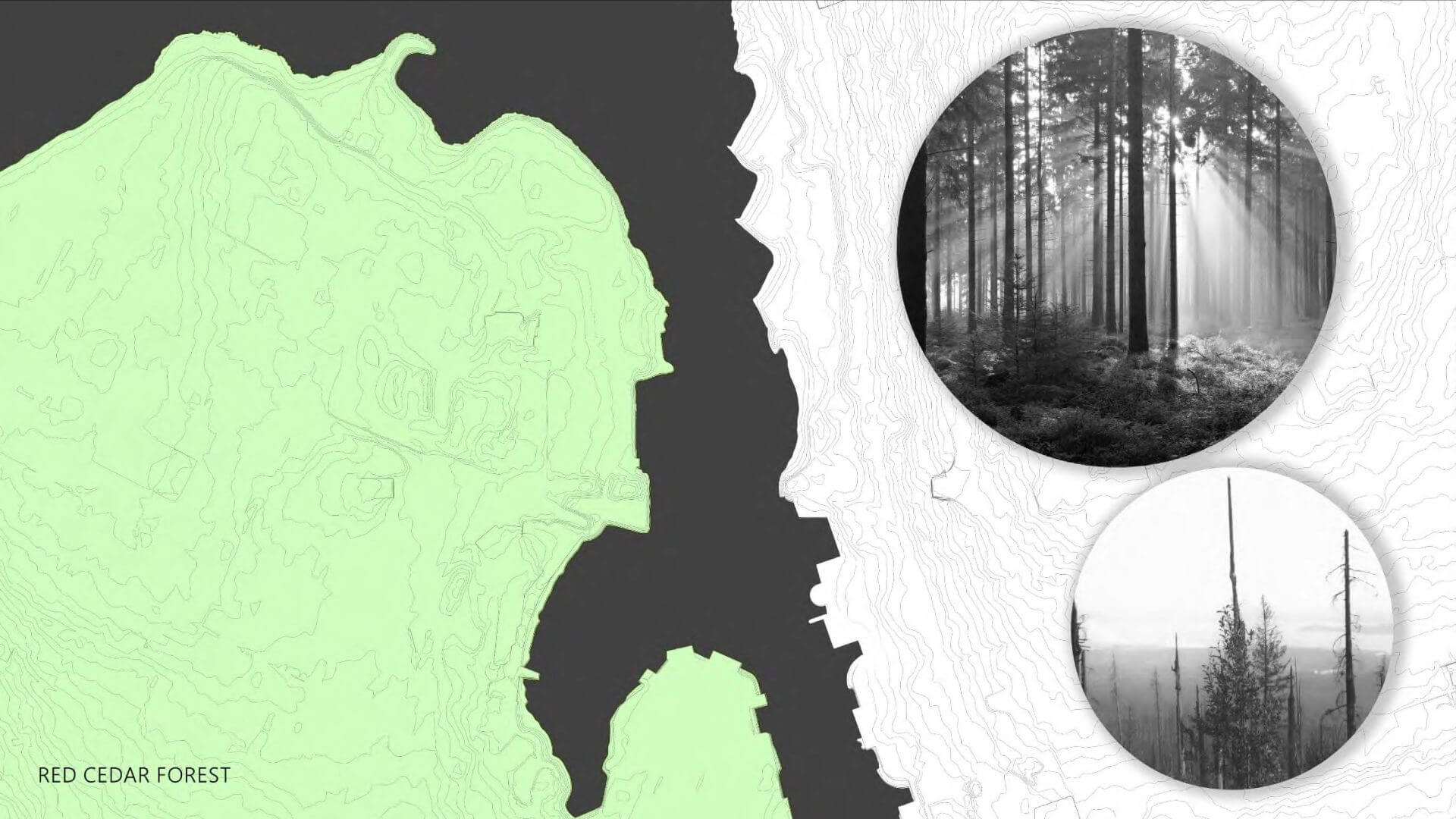 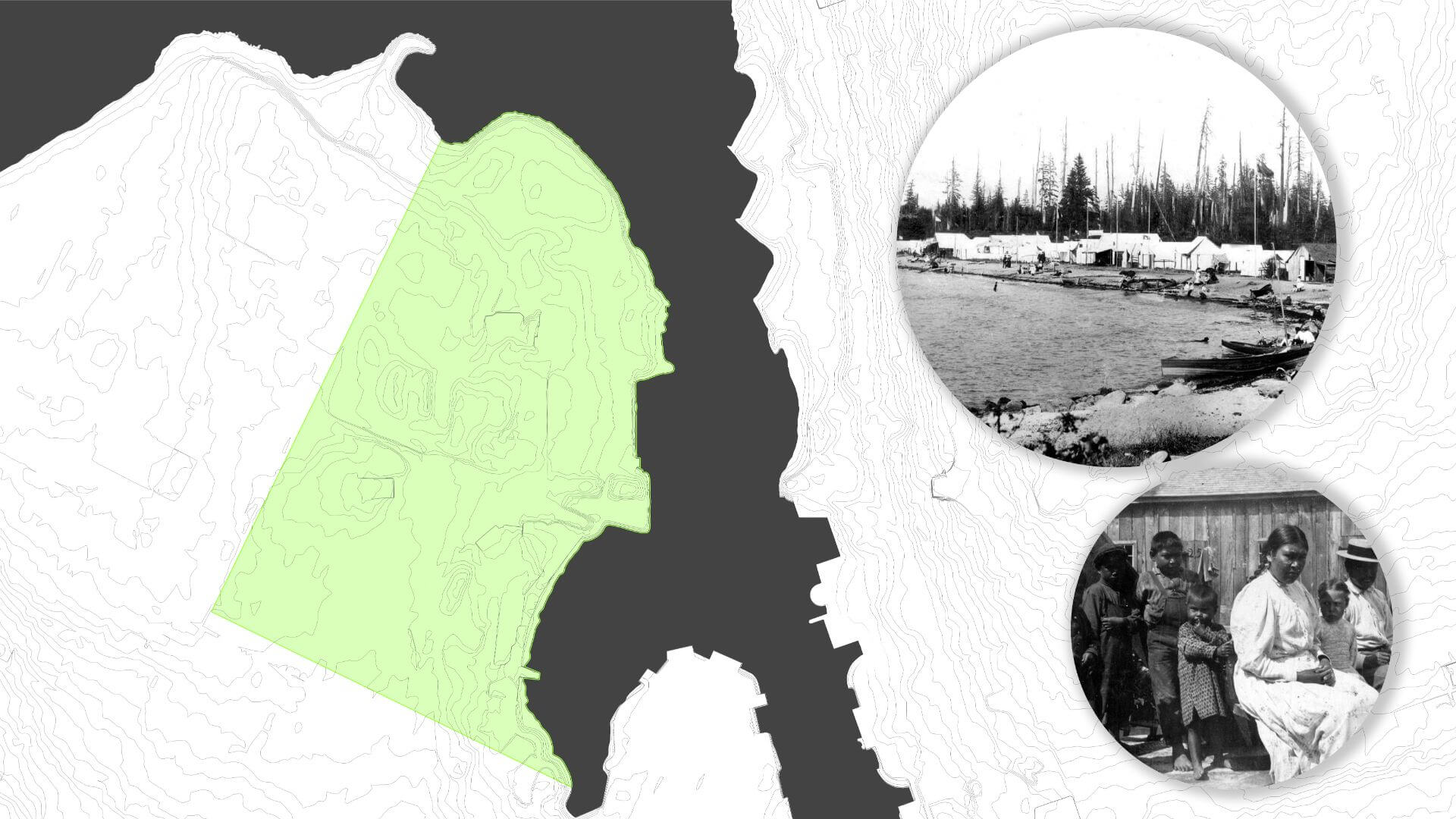 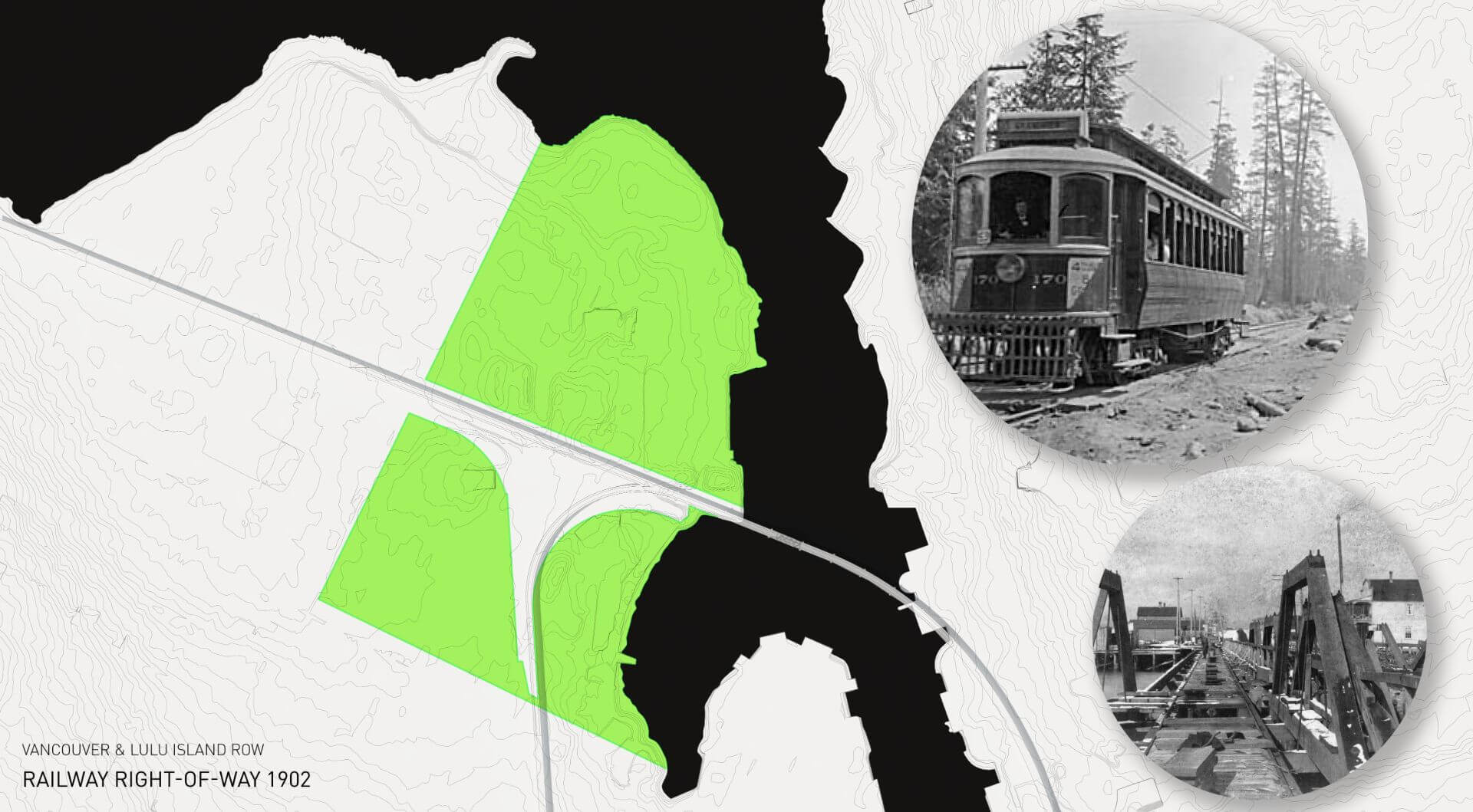 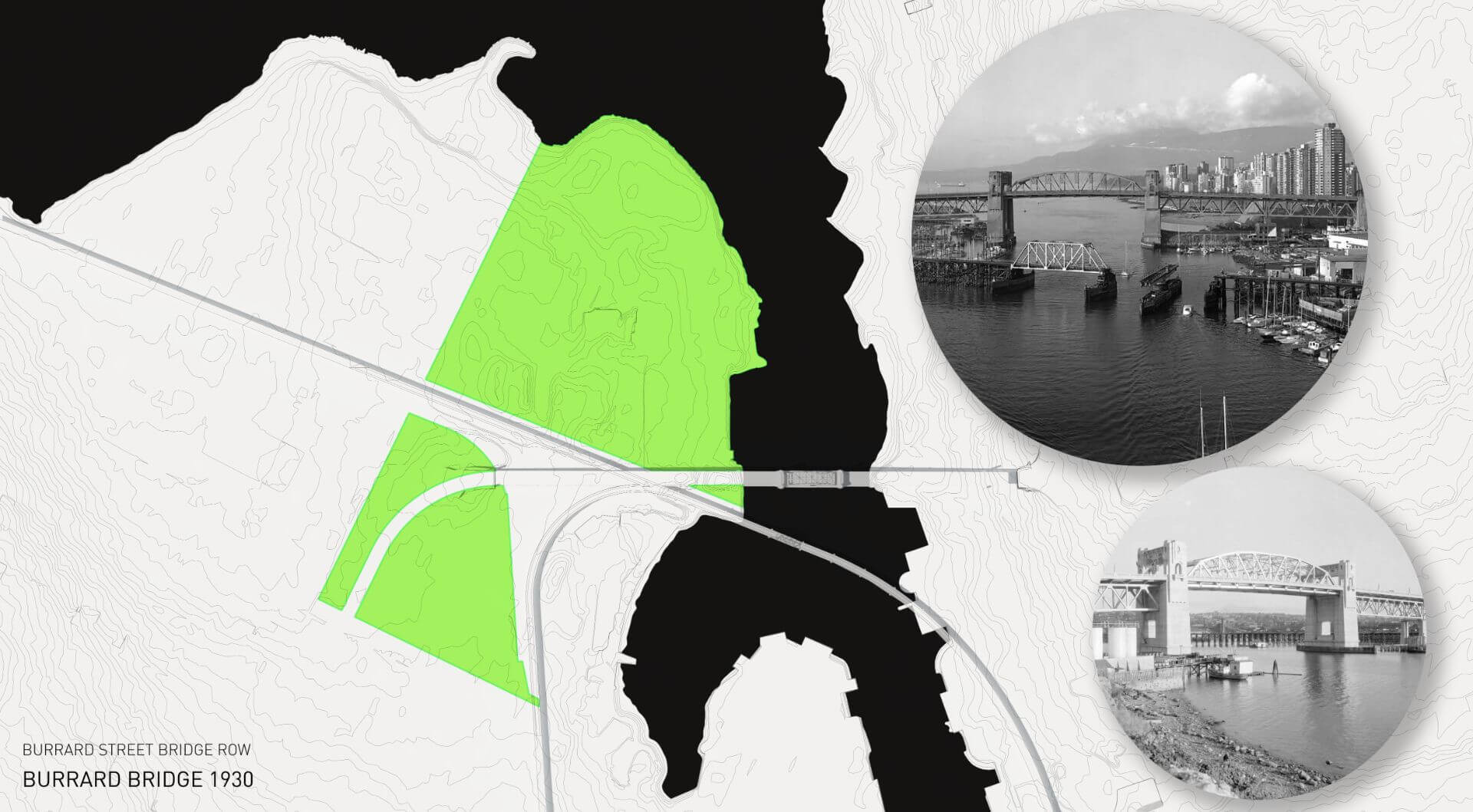 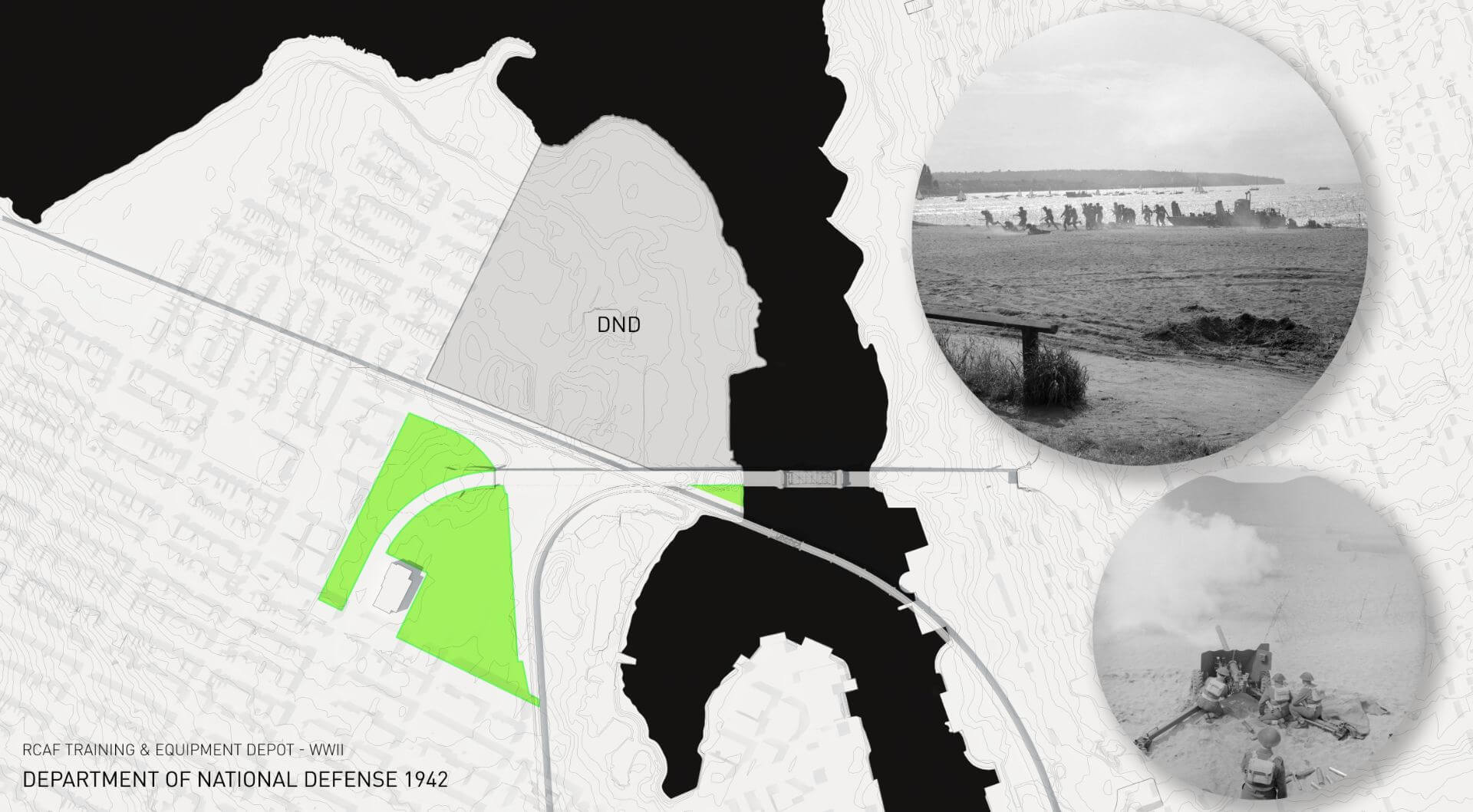 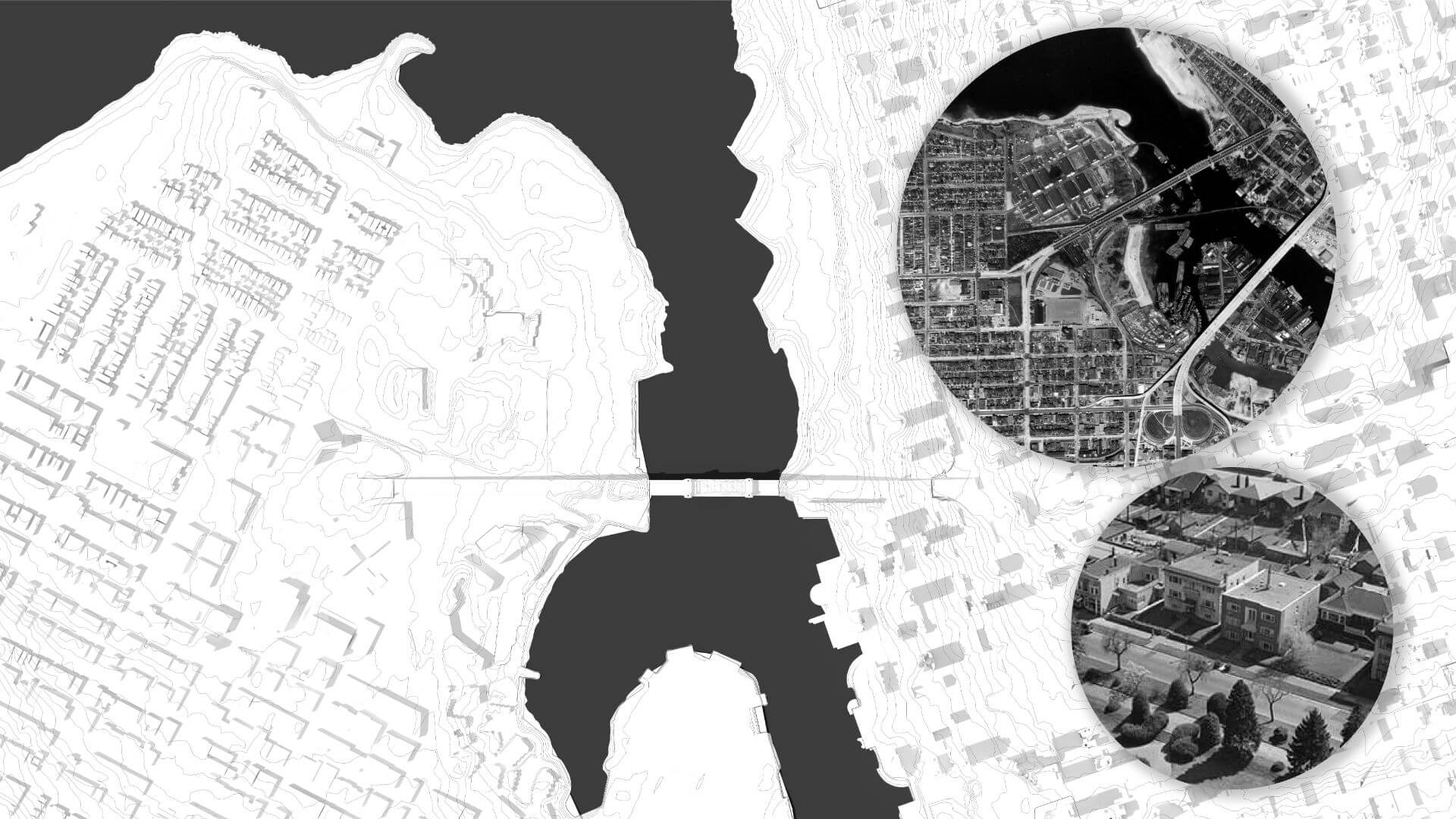 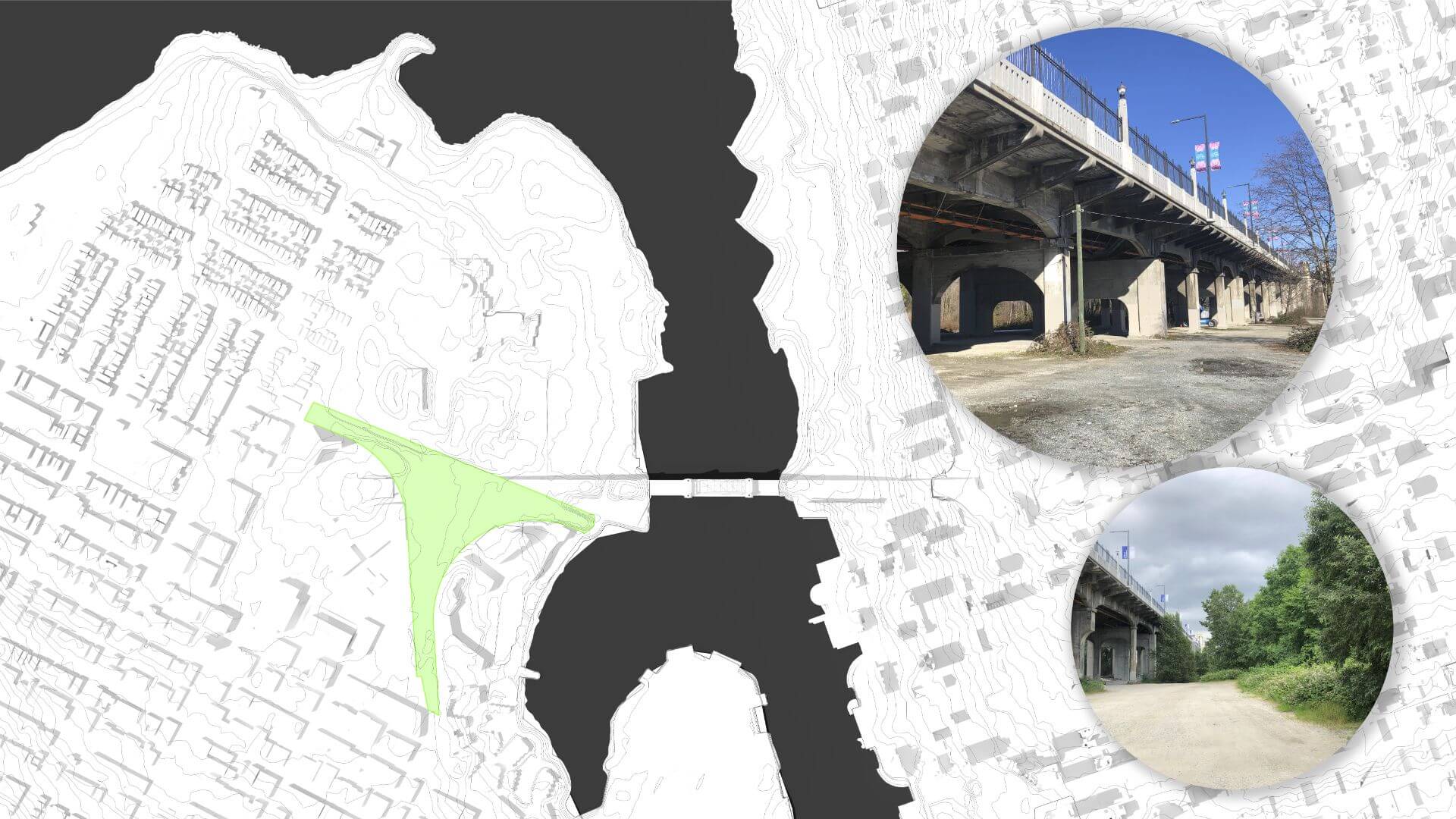 The Sen̓áḵw lands are part of the unceded territory of the Squamish Nation, and were historically home to a seasonal fishing village which became a permanent village in the 19th Century. In 1868, the Federal Government established Kitsilano Indian Reserve No. 6, a parcel of land of approximately 37 acres; in 1877, it was expanded to 80 acres—a footprint inclusive of the modern-day Vanier Park, Molson Brewery, Seaforth Armory, and condominiums & offices of Creekside Drive. In 1913, under pressure to free up the Sen̓áḵw lands for industrial development and use by the City of Vancouver, the Province of British Columbia effectively annexed the lands. It provided the Squamish residents with a small stipend and then barged residents and their possessions up to Squamish territory in Howe Sound. Over the ensuing decades the reserve was dismantled, with various private and public parties taking various parcels for the Armory, the Burrard Bridge, and military staging during WWII. By 1965, the False Creek Reserve lands had been substantially sold off. In the late 1970s, the Squamish Nation began a decades long court action over rightful ownership of the Kitsilano Reserve lands. In 2001, they were awarded the return of a small 10.5 acre parcel of land under and surrounding the Burrard Street bridge.